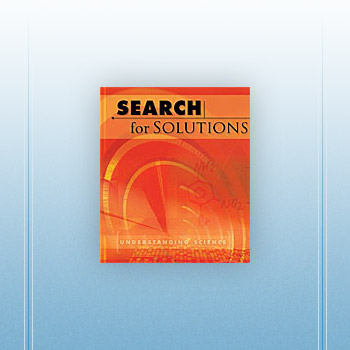 1979 The Search for Solutions

A nine part television series, produced by J.C. Crimmins for PBS. Music composed, arranged and performed by Pat Metheny and Lyle Mays. Series aired nationally over PBS in April, 1979 The stated purpose of “The Search for Solutions” is to stimulate interest in science and technology, primarily among the young. The film comprises nine 18-minute sections touching on various aspects of scientific inquiry that its makers say can be shown as a whole, as it is in this engagement, or in any combination of its parts.

Excerpt from The Search for Solutions