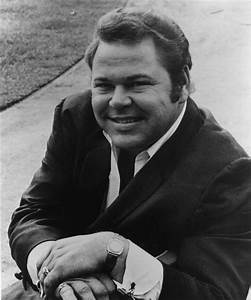 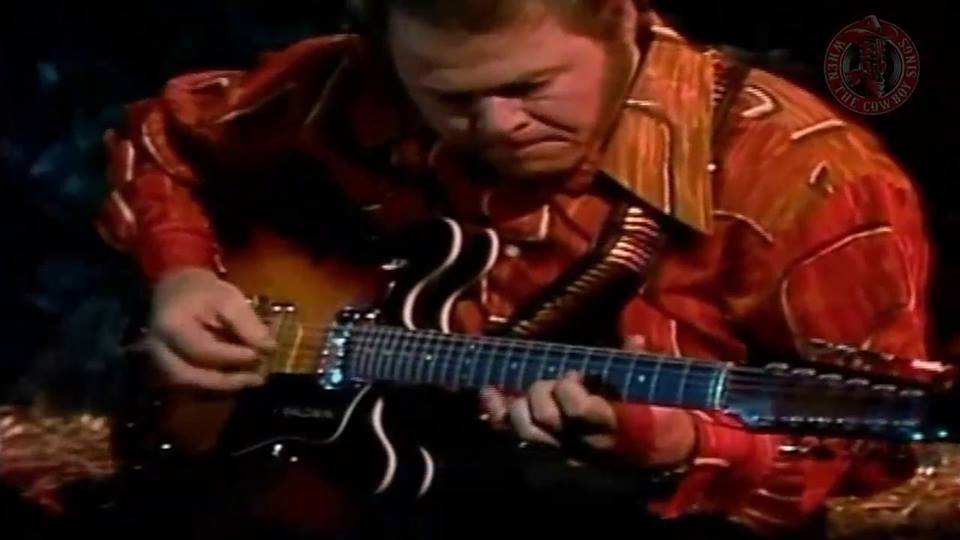 During the summers of 1971 and 1972 when I was 16 and 17 I occasionally got calls to work at Starlight Theatre in Kansas City’s Swope Park. It was a great gig for me because it was early enough that I could play there and then go to another gig that was more jazz oriented later in the evening. Among the shows that I did over those couple of years were week long engagements with folks like Pearl Bailey and Louis Bellson, Doc Severinsen, Marilyn Maye, various traveling Broadway shows like Caberet with Joel Grey and Sweet Charity with Juliet Prowse and others.

But one that really stood out was a week that I did with Roy Clark, who was at the peak of his popularity around then because of his show “Hee Haw”. For that week, I was hired to play bass, which came up every now and then since I was an ok sight reader. Roy was a great guy. Right at the first rehearsal he zeroed in on me in a way that musicians often do when they sense a friend in the music. I had such a great time backing him up on his hit songs and his amazing guitar features that knocked the audience out every night. A few days into the gig, apparently someone told him that I was also a guitar player. One afternoon I was asked to visit him backstage after the sound check. He was unbelievably encouraging to me and was truly one of the nicest people I had ever met at that early stage of things. I never ran into him again but always had hoped to get the chance to catch up with him and thank him and see if he remembered that week. RIP, Roy!