It has been an amazing few months for Pat’s longtime drummer and collaborator, Antonio Sanchez. Antonio was asked by director Alejandro G. Inarritu to provide a solo improvised drum score to his film “Birdman”.  In between legs of the extensive Unity Group tour, Antonio went into the studio to create one of the most memorable soundtracks in recent film music history. The film “Birdman" has gone on to win four Oscars including Best Picture of the Year and has been honored with dozens of awards from all across the globe. Antonio himself was nominated for a Golden Globe Award for Best Original Score and was the winner for best Score in the Hollywood Music in Media Awards, The Critics Choice Awards, the Satellite Awards and appeared as the winner or nominee for many other regional and international year end “Best of” lists. If you have not seen or heard “Birdman” yet, be sure to check it out. Congratulations to Antonio for this incredibly inspired achievement! 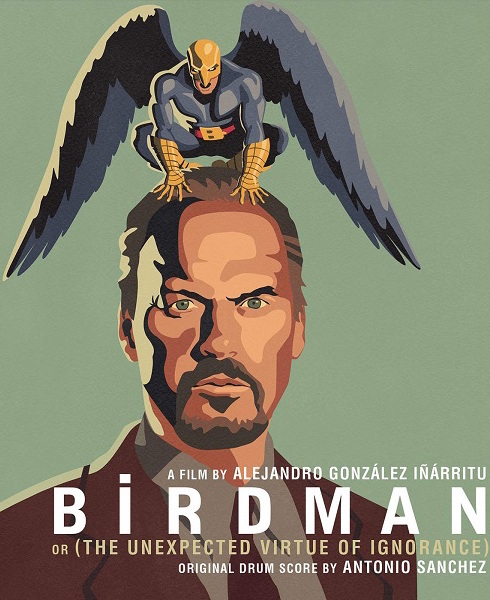 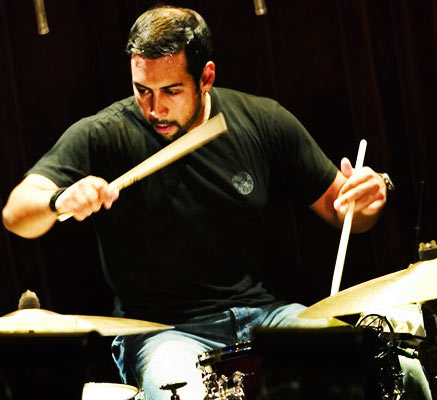